RJ45 is a standard type of connector for network cables, which is usually used for data transmission. RJ45 connectors are most common applications for Ethernet cables and networks. The RJ45 connector is a modular plug used primarily for network cabling. The connector feature eight pins to which the wire strands of a cable interface electrically. Standard RJ-45 pinouts define the arrangement of the individual wires needed when attaching connectors to a cable. RJ45 is a type of a variety of different connectors (for example: a type of RJ11 is also a connector, but it is used in the phone). The line using of RJ45 connector has two types: straight-through and cross-over. 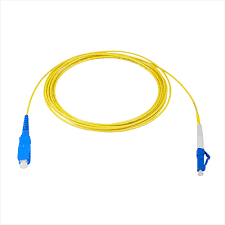 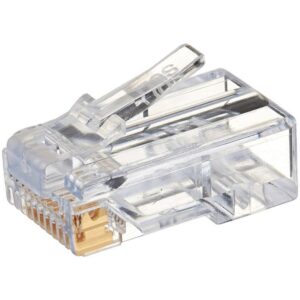 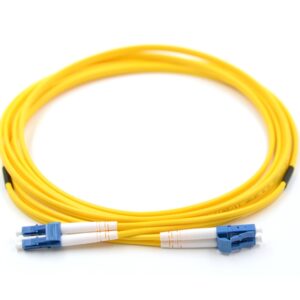 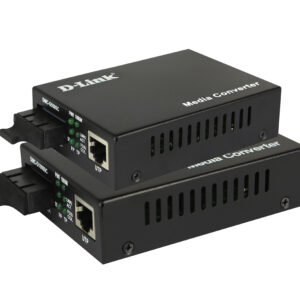 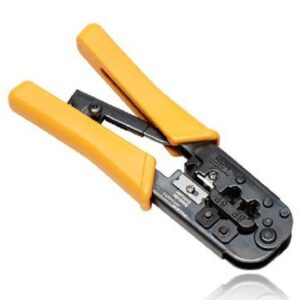 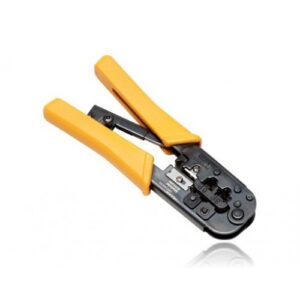 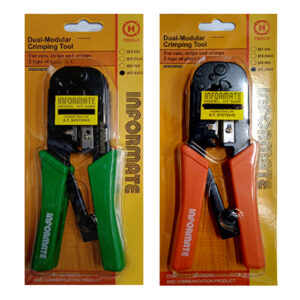 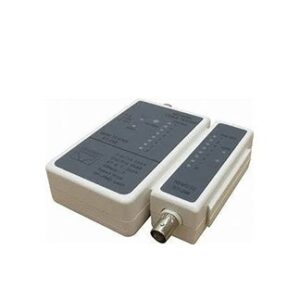 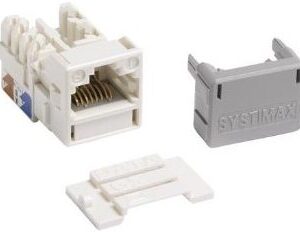